Holy Crap What a Play!

So that happened. The Irish faithful stand anxiously as Brady Quinn drops back into the shotgun for our last-chance desperation drive. A day of frustrating ineffectiveness has left the Irish trailing by four points with no timeouts and less than a minute to go. Quinn drops back, scrambles around a little bit, and then, all of the sudden, there is massive pandemonium. Samardzija has the ball! And he's running! Before anyone can fully digest what's happening, I am leaping into the arms of complete strangers around me and celebrating like a madman. Mother of mercy, miracle of miracles, it actually happened.

Since it was only the third time in Irish history that we've scored a gamewinning touchdown with less than thirty seconds, it is fair to guess that this play will endure in the immortality of Notre Dame lore. In light of the significance of this play, I've decided to fire up the Tivo and document, as best I can, as much detail about what transpired as you can tolerate. Brendan Loy's video, while very Zipprouder-esque, was very useful in finding out what was going on on the opposite side of the field, which we never got a shot of on the NBC cameras. A big hat tip to him is in order. 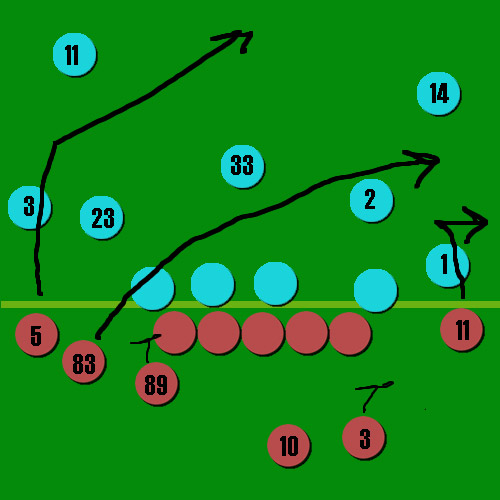 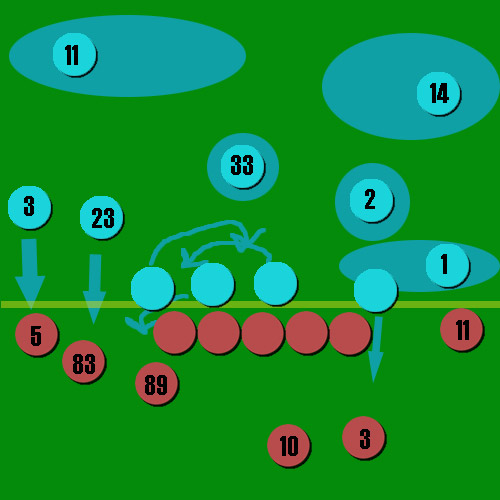 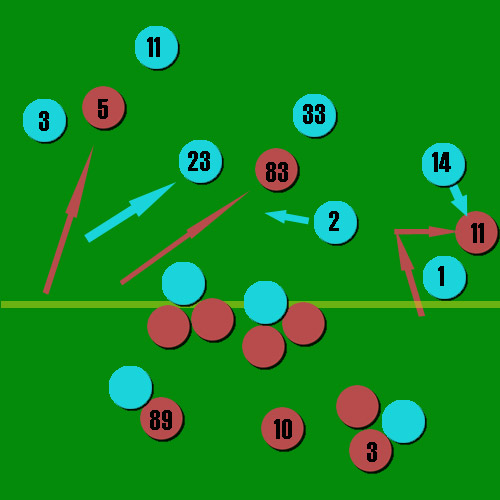 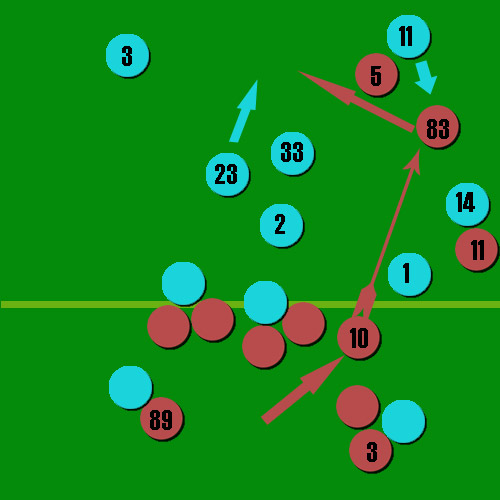 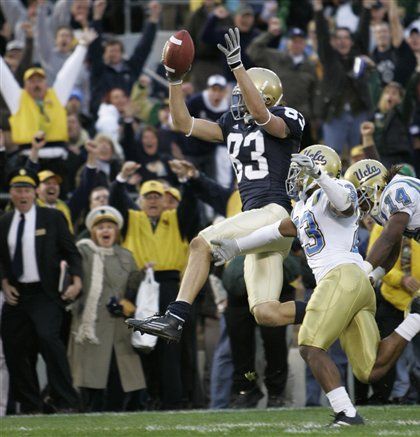